Belize is Home to 5 of TripAdvisor’s Top 25 Landmarks in Central America for 2016!

Five landmarks in Belize were named in TripAdvisor’s Top 25 Landmarks in Central America for the year 2016. This should come as no surprise as the country boasts thousands of years in unearthed history owed to the Mayan Civilizations that flourished in what is now Belize.

At #4 – Caracol Mayan Ruins – Located deep within the Mayan Mountains, Caracol rests on the Vaca Plateau at an elevation of about 500 meters or 1640 feet above sea-level. The actual size of Caracol is approximately 200 square kilometers (124 Sq Miles). In real time comparison – this would be an area much larger than present-day Belize City.

Caracol is also the site where many visitors have gone to experience the Summer Solstice. 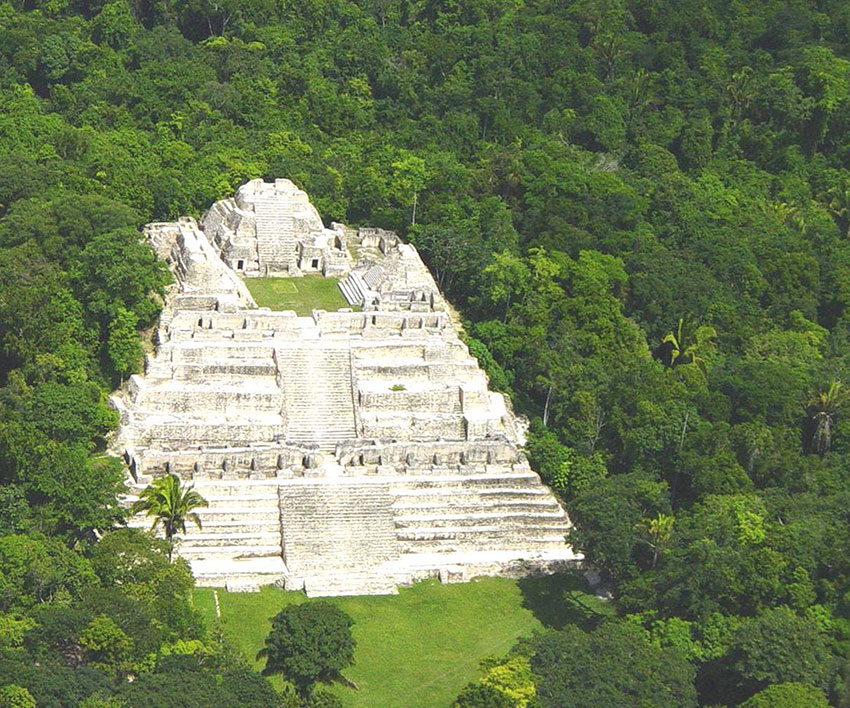 #7 – Xunantunich – One of my personal favorites. Xunantunich was named the 7th top landmark in Central America. The word Xunantunich has several meaning in Maya including “Maiden of the Rock” or “Stone Woman” and is situated on the Western Highway across the river from the village of San Jose Succotz. The site of Xunantunich provides an impressive view of the entire river valley. 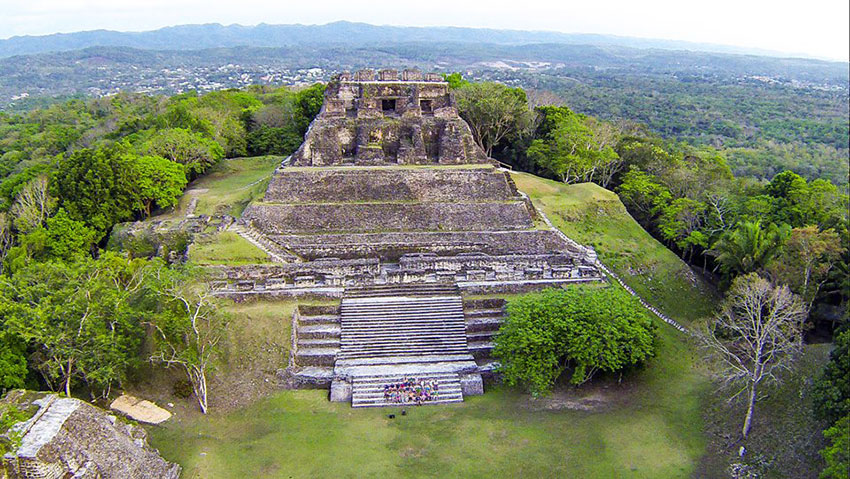 The site core occupies only 300 square meters but the border covers several square kilometers. Structures such as El Castillo, rising some 130 feet above the plaza level making it one of the tallest buildings in Belize. Xunantunich has quickly become one of the most popular location for destination weddings in Belize. This site is so popular that in his 2012 visit to commemorate his mother’s 86th birthday, Prince Harry visited Xunantunich and it was a highlight of his visit. 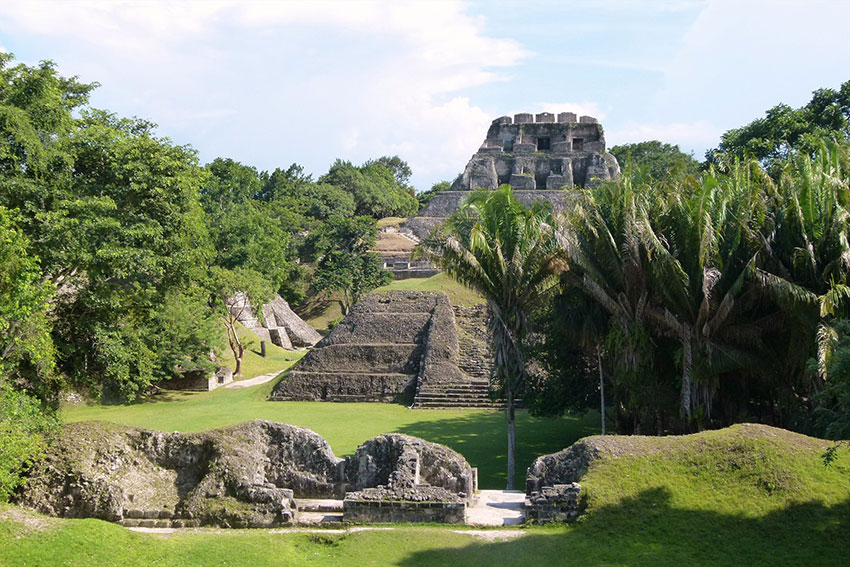 At #8 – we have Lamanai – (958.5 Acres) Lamanai is the Maya word for “Submerged Crocodile”. The reason behind the name becomes very apparent once you’re there. There are crocodile motifs everywhere. Crocodile effigies appear on figurines, vessel decorations, and on the large headdress on a limestone mask at one of the principal structures at the site. The site’s name “Lamanay” or “Lamayna” was recorded by Franciscan missionaries in the seventeenth century and remains one of the only sites in the country that has kept its original name. With its location deep in the jungle, getting to Lamanai is half the adventure with a phenomenal river tour, that provides a spectacular opportunity for bird watchers and nature lovers. 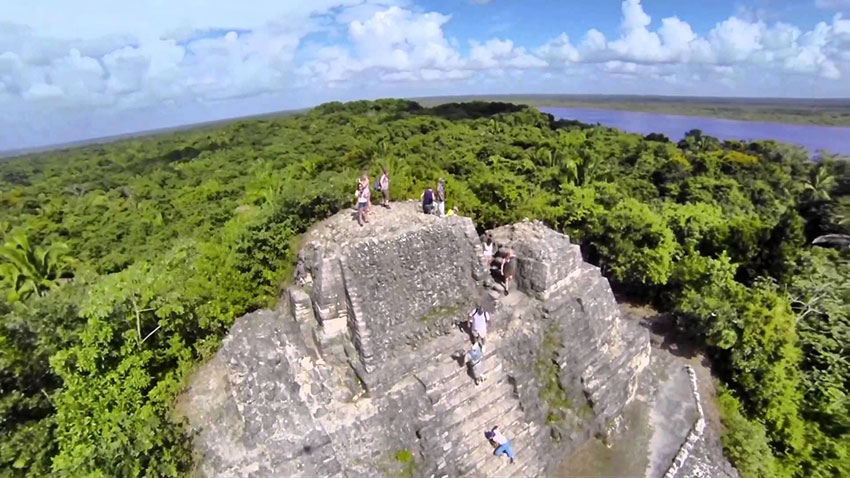 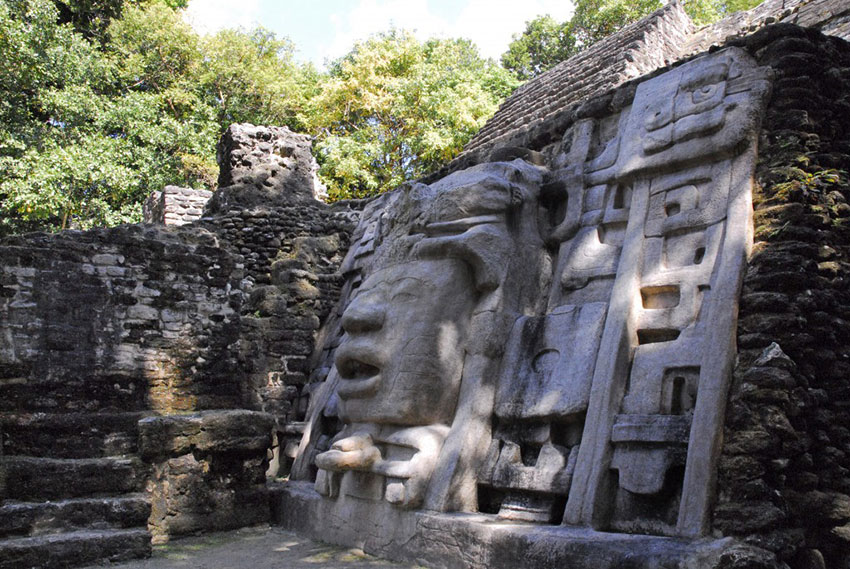 #14 – Cahal Pech “Place of Ticks” – (22.39 acres) Cahal Pech is probably one of the most easily accessed Mayan Site in the country, overlooking the twin towns of San Ignacio and Santa Elena. For the adventurer at heart, a nice hike can get you there. The name of the site means “Place of Ticks” in the Yucatecan Maya language. This name was coined in the 1950’s when the area around the site was used as pastures. This probably has something to do with the name. 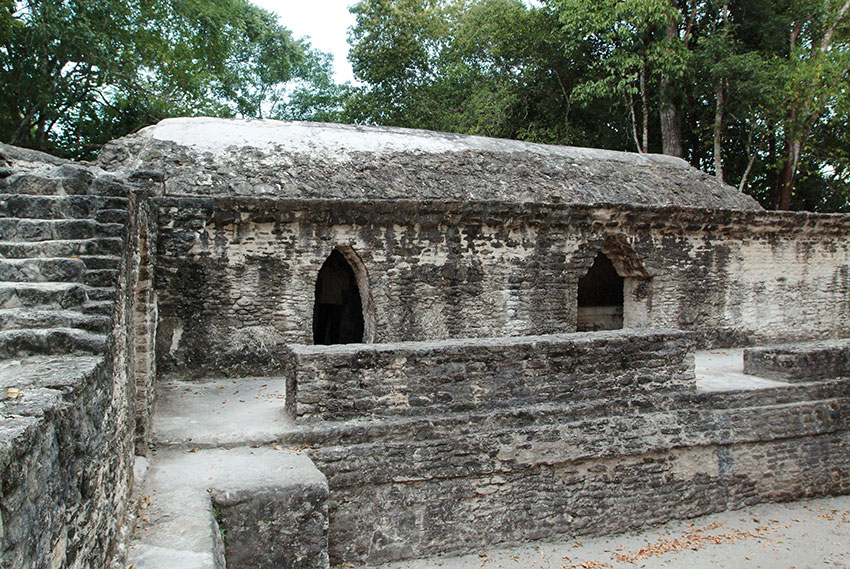 #20 – Altun Ha Ruins “Rockstone Pond” (44 acres) – Altun Ha is located roughly about 31 miles north of Belize City on the Old Northern Highway. The area around Altun Ha is rich in wildlife. You can encounter wildlife such as armadillos, bats, squirrels, agouti, paca, foxes, raccoons, coati, tyra, tapir and even the white-tailed deer. There’s literally over two hundred species of birds that have been recorded at this site. 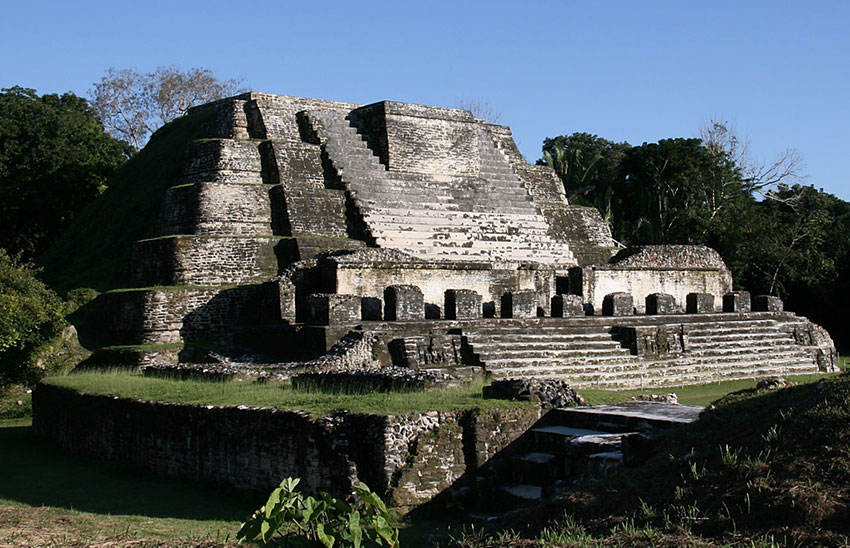 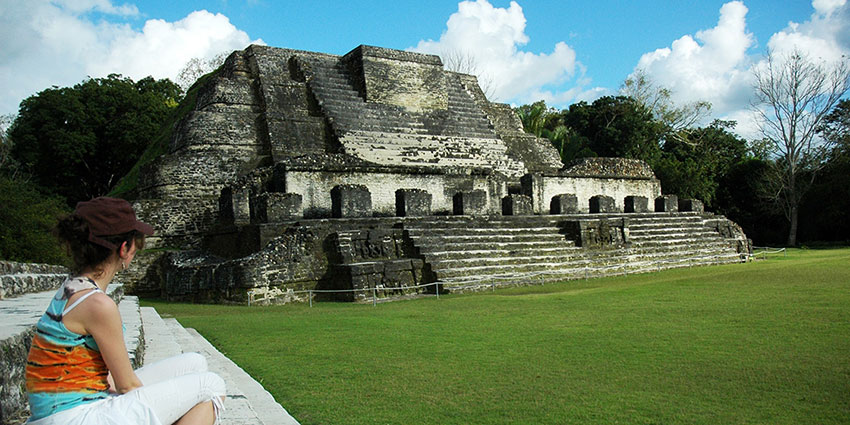 Visiting any of these sites provides an opportunity to experience the majesty and glory of these once major locations in Maya society. Add these to your list of “must do’s” while visiting Belize! While staying here at Grand Caribe Belize, our Concierge Team would be more than happy to organize a visit to any of these fantastic Mayan Ruin adventures on your behalf.

Note: Kindly Note that the photos used in this blog are NOT the property of Grand Caribe Belize. 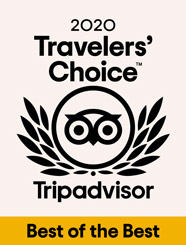