What is Garifuna Settlement Day? A Look Into Belizean Culture 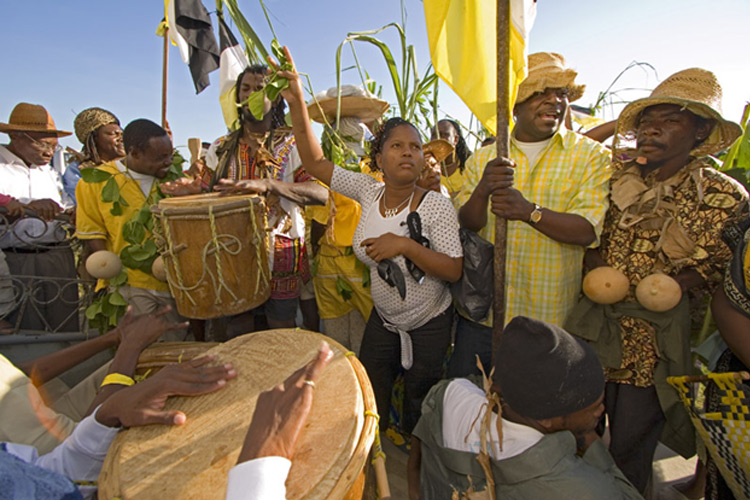 Belize is a country rich in natural resource, tourist attractions and of course, culture.

Every November Belizeans all over the country, no matter their color or heritage, take one day to indulge in the rich festivities, music, and food of the Garinagu People. 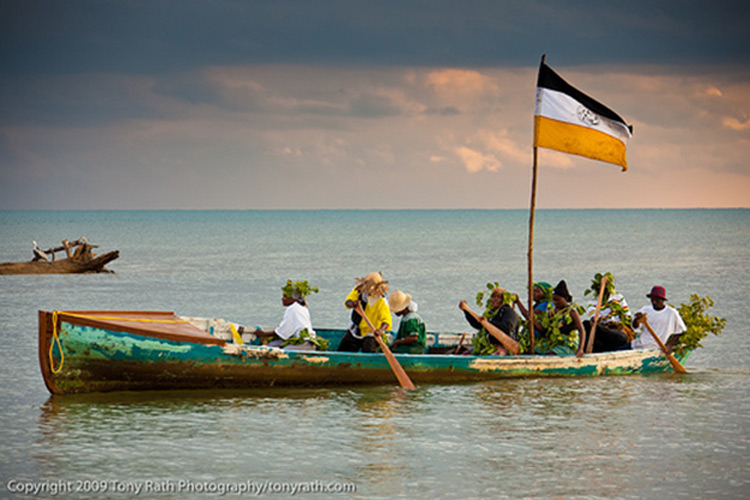 The people were escaping slavery plantations from Caribbean islands such St. Vincent, and with them they brought a wealth of culture, languages, music, clothing, and food. A culture so strong, it still lives strong generations later.

The Garinagu people are a priceless contribution to Belizean society and have been a huge influence on several other cultures, even influencing a national public and bank holiday to celebrate their arrival on the 19th November every year.

The Garifuna language is a mix of Arawakan, Caribbean and European languages, particularly French, English and Spanish. The language is spoken throughout Belize, Guatemala, Nicaragua having come from St. Vincent to Honduras and spread through the neighboring countries. 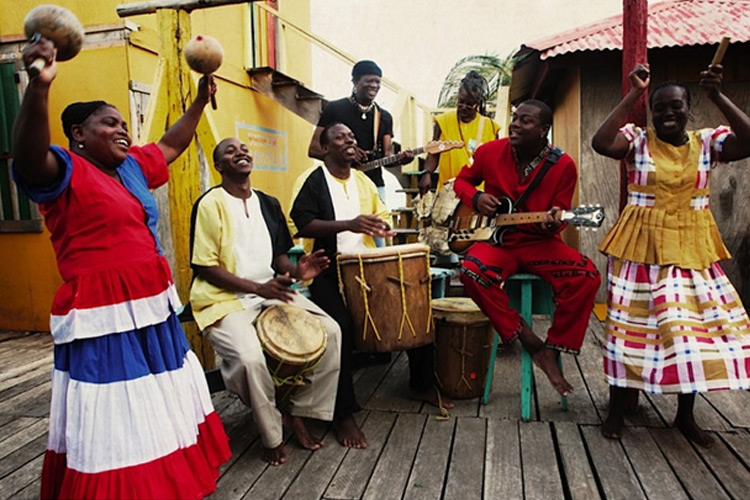 The Garifuna music is magical and makes excellent use of drums and maracas. It is often accompanied by specific dances, some that represent milestones in their people’s history. The drums used are normally made out of hollowed logs and dried animal skins are stretched over them. The two most popular genres in Garifuna music are Punta and Paranda. Songs often revolve around work, play, love, and prayer and rituals. 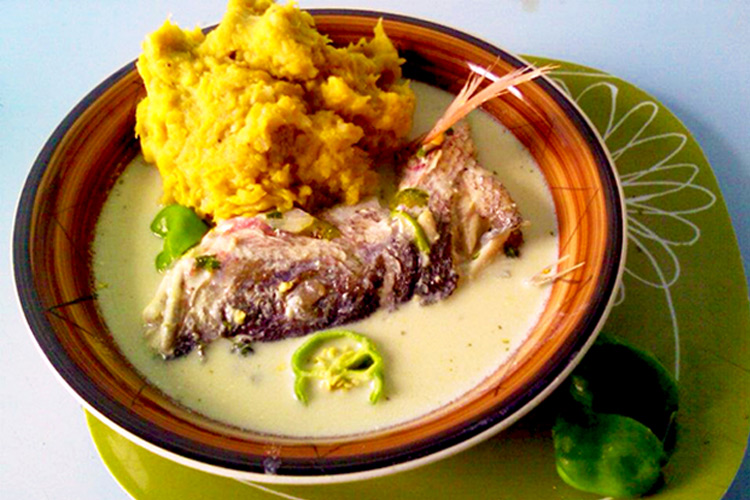 Most Garinagu wear modern western styles consisting of bright colors, kerchiefs and full skirts. Some older members of the culture will wear their traditional clothing adorned with shell trimming.

Coconut can be considered the basis of most Garifuna food. Most dishes will include rice, fish, banana, plantains, vegetables and of course, coconuts! Boil Up, Hudut, and Cassava Bread are some of the more popular dishes available in Belize.

All in all, the Garifuna culture is a diverse and rich culture with an extensive history to back it. The people are deeply spiritual and are very willing to share their beliefs, music and food with others. It is truly worthwhile to visit Belize during the Garifuna Settlement Day celebrations and immerse yourself in a wealth of something new!