The story of the Mayas can be traced all along the shores of Belize and into the Maya Mountains. Our many cave systems tell the sorted tales of the Mayan Rulers and the sacrifices they offered so as to appease the Gods. Our countless towering Mayan Temples tells the story of the rise and fall of great civilizations and kingdoms that thrived within the country thousands of years ago.

The Xunantunich site is located along the Mopan River in the Cayo District and served as a ceremonial center in the final centuries of Maya dominance around 600 – 800AD. 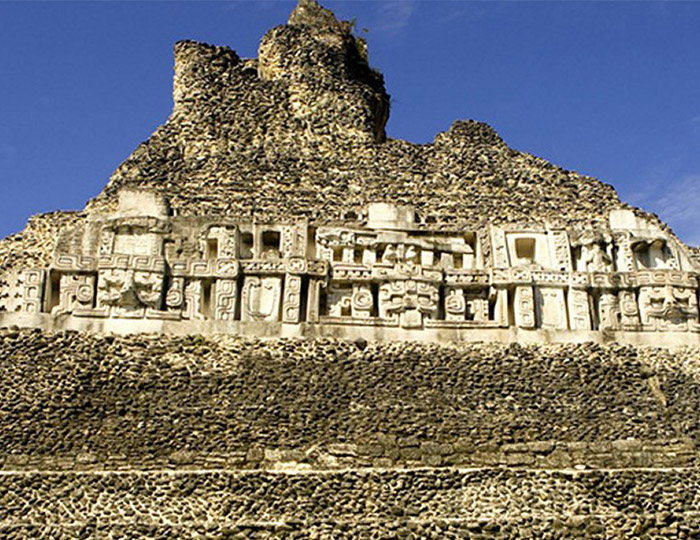 The recent find at the Xunantunich Mayan city; the largest Royal tomb to be discovered, serves to add to the rich history of the Mayas and the lives they lived here in Belize.

The unearthed tomb provides stunning evidence of a “snake dynasty” which conquered many of its neighbors over 1300 years ago. 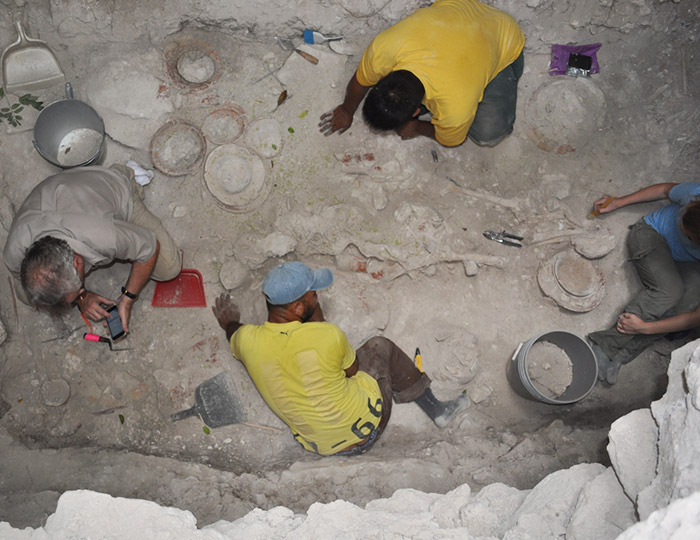 The chamber was buried under about 20ft of centuries old debris. The find was made as researchers were excavating a large central stairway in one of the larger structures at the site. Inside the tomb, they found the remains of a male adult, who is believed to have been between 20 – 30 years old. The person was lying flat on the back with his head towards the south. 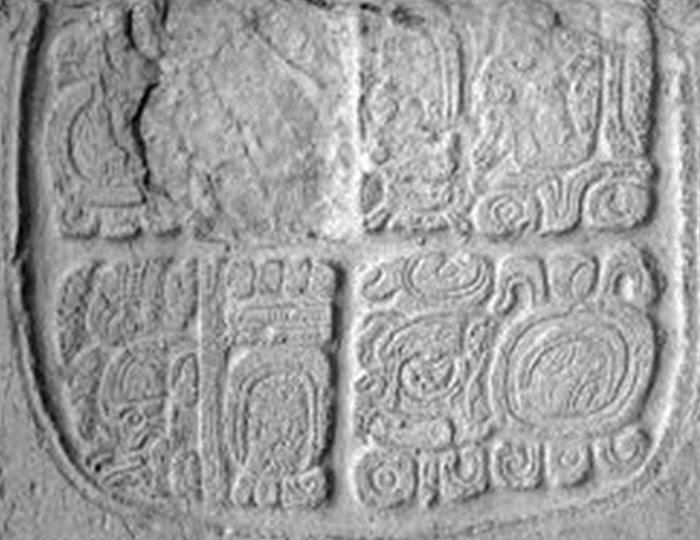 Along with his remains, Archaeologists also found jaguar and deer bones, 6 jade beads, 13 obsidian blades and 36 ceramic vessels. What does this all mean? At the base of the stairway, they found 9 obsidian and 28 chart flints and eccentrics or chipped artifacts that were all carved into the shapes of animals, leaves and other symbols. 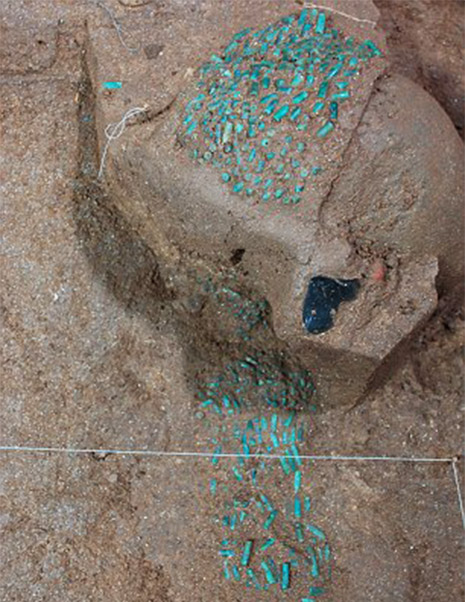 According to Archaeologist, Jaime Awe, the preliminary analysis suggests that the man was very athletic and “quite muscular” at his death. But, who was he? What is his story? Also inside the tomb were various hieroglyphic messages that Awe believes will provide crucial information about the Snake Dynasty. 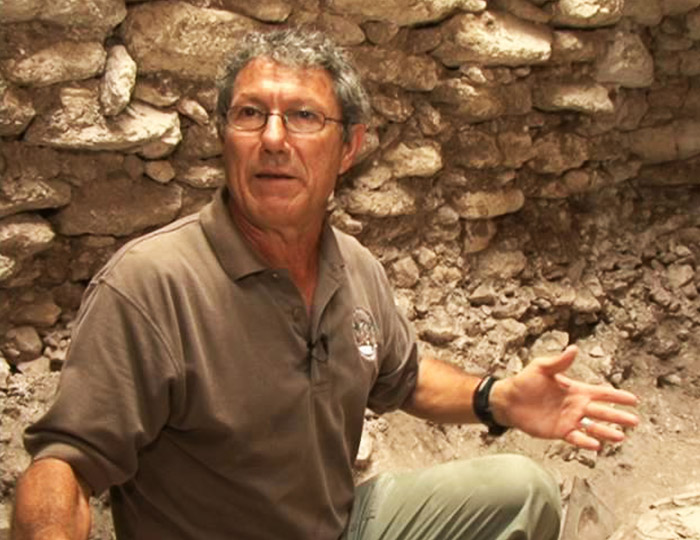 The find is still being excavated, and as the story unravels, we will be sure to re-visit and provide an update. An excursion to Xunantunich can be arranged by our capable concierge at our tour desk. 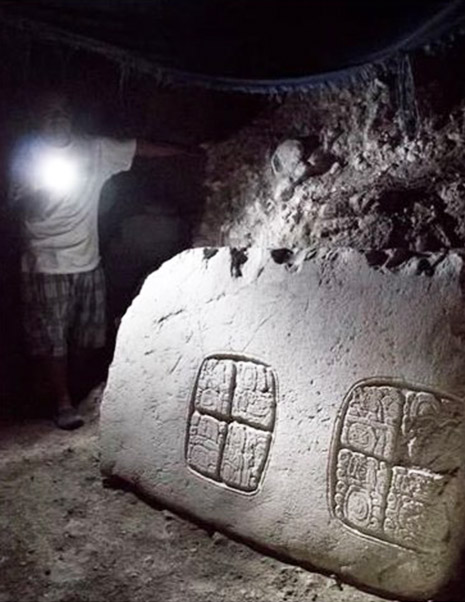